The Home of Tribute Bands

We are the agency for first-class tribute bands and tribute shows.

Our productions are tribute shows as close as its get. 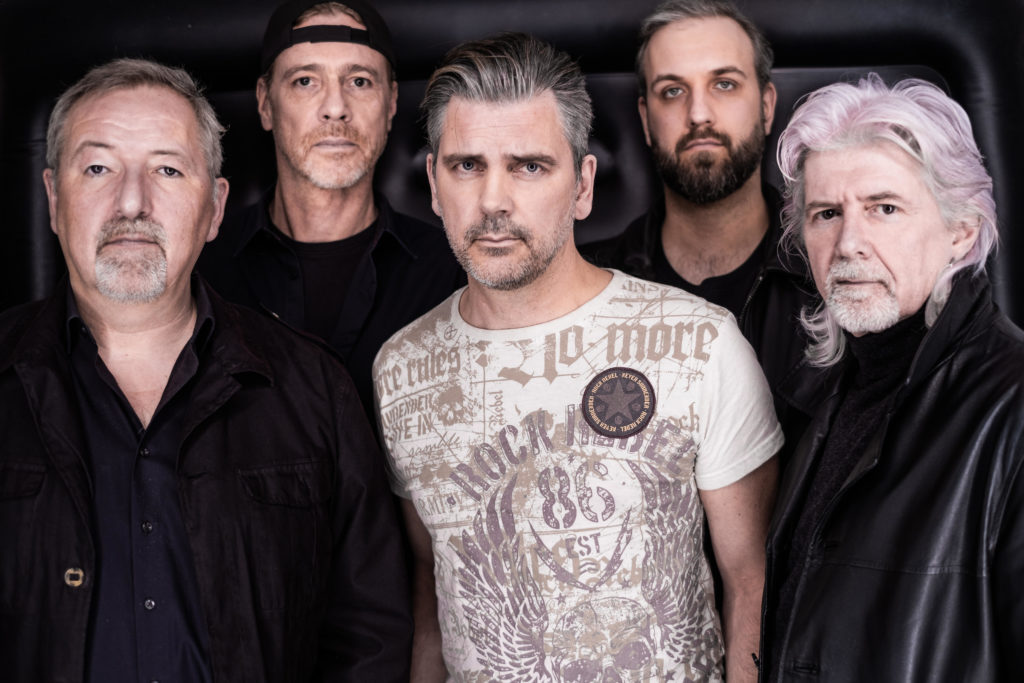 “Swing time is good time, good time is better time” But how good can a time be when you have to play “An der Nordseekueste” by Klaus & Klaus all the time? Heinzer puts an end to this and takes…

A new era begins – No More Tears… Blizzard of Ozz, the most sought-after Ozzy Osbourne and Black Sabbath tribute band in Europe, offers the right program. A mixture of professional musicians from Germany & England. Not only the popular… 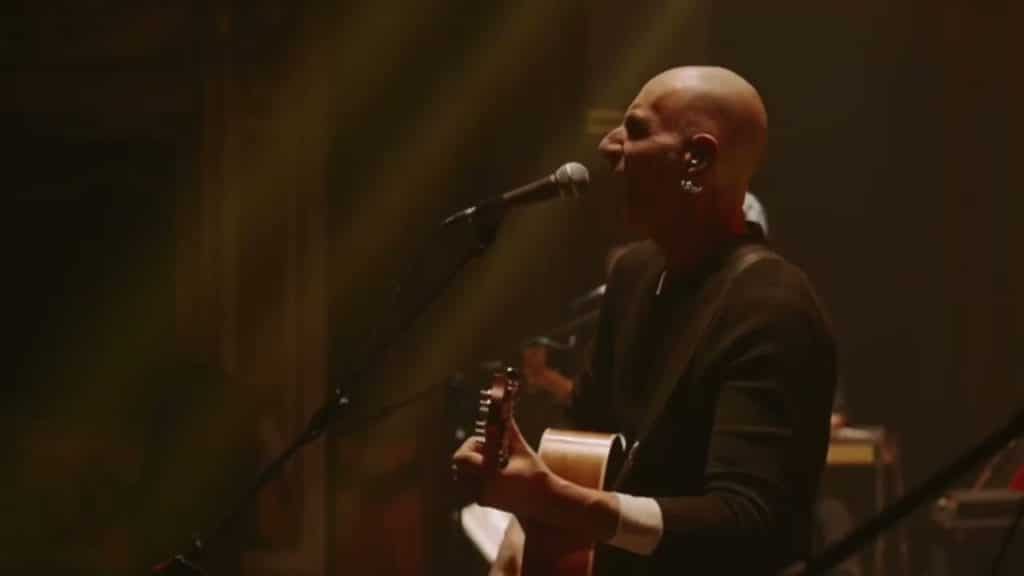 RIDE STRAIGHT: a line up of 9 musicians playing “ON THE NIGHT”: a perfect replica of Dire Straits’ last and most famous tour. The same arrangements, line up (including a pro pedal steeler, which is very rare to find in… 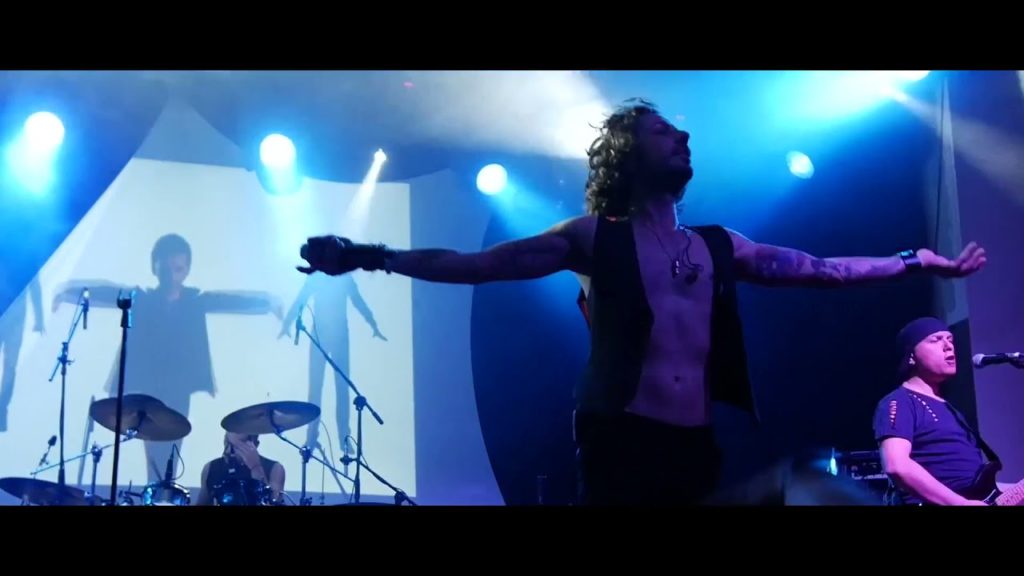 Is a band of pro musicians and a great charismatic frontman to pay tribute to the music and career of the most influential synth pop group in the world DEPECHE MODE. From the hits of the early 80’s to the… 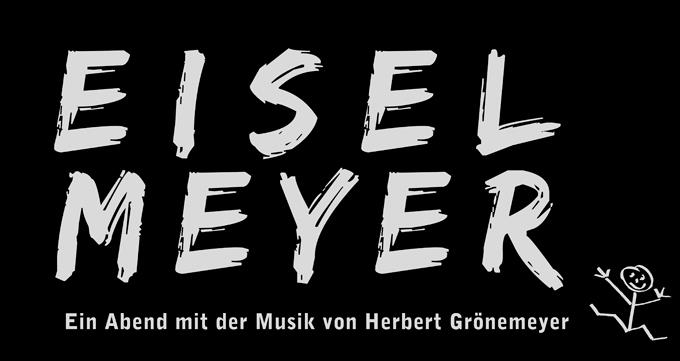 Herbert Grönemeyer has been inspiring the German-speaking world with his music and above all with his very own, unmistakable singing since the early 1980s. Many millions of recordings have been sold, countless sold-out concert halls and stadiums in Germany, Switzerland...

There are tribute bands… and there are totally badass tribute bands. No question to which category In Your Honor belongs. A wall of sound and a completely overexcited singer are reminiscent of a Foo Fighters-like live atmosphere. Dave Grohl says...

THAT WRITES THE PRESS

THE LEGENDARY SHOW Find everything that makes a real U2 concert in our show. The burning crosses in “Bullet The Blue Sky”, LED microphones and LED jackets in “With Or Without You”, the belly dancer in “Mysterious Ways”, the white… 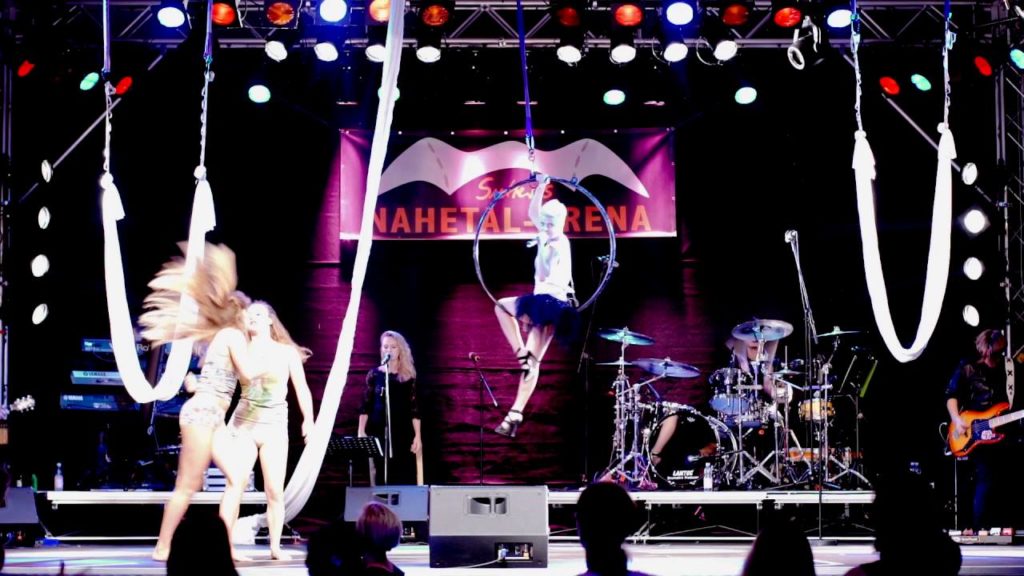 Pink DeLuxe can now be booked with a new show

Last Friday we celebrated a breathtaking premiere in the Nahetal Arena Gensingen of the new PINK Deluxe Show with Aerial Dancers. We are the management of PINK Deluxe and look forward to your inquiries and offers. booking@aaoo-concerts.de

The Stars of Rock – Teaser 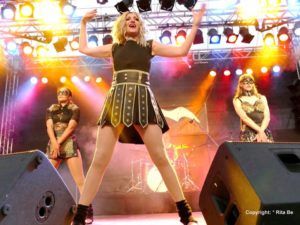 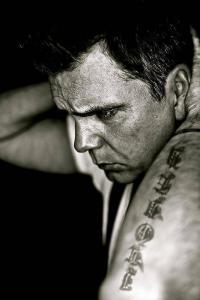 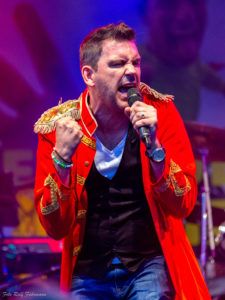 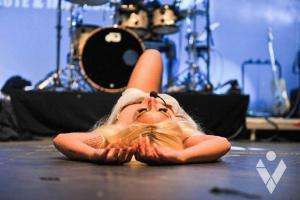 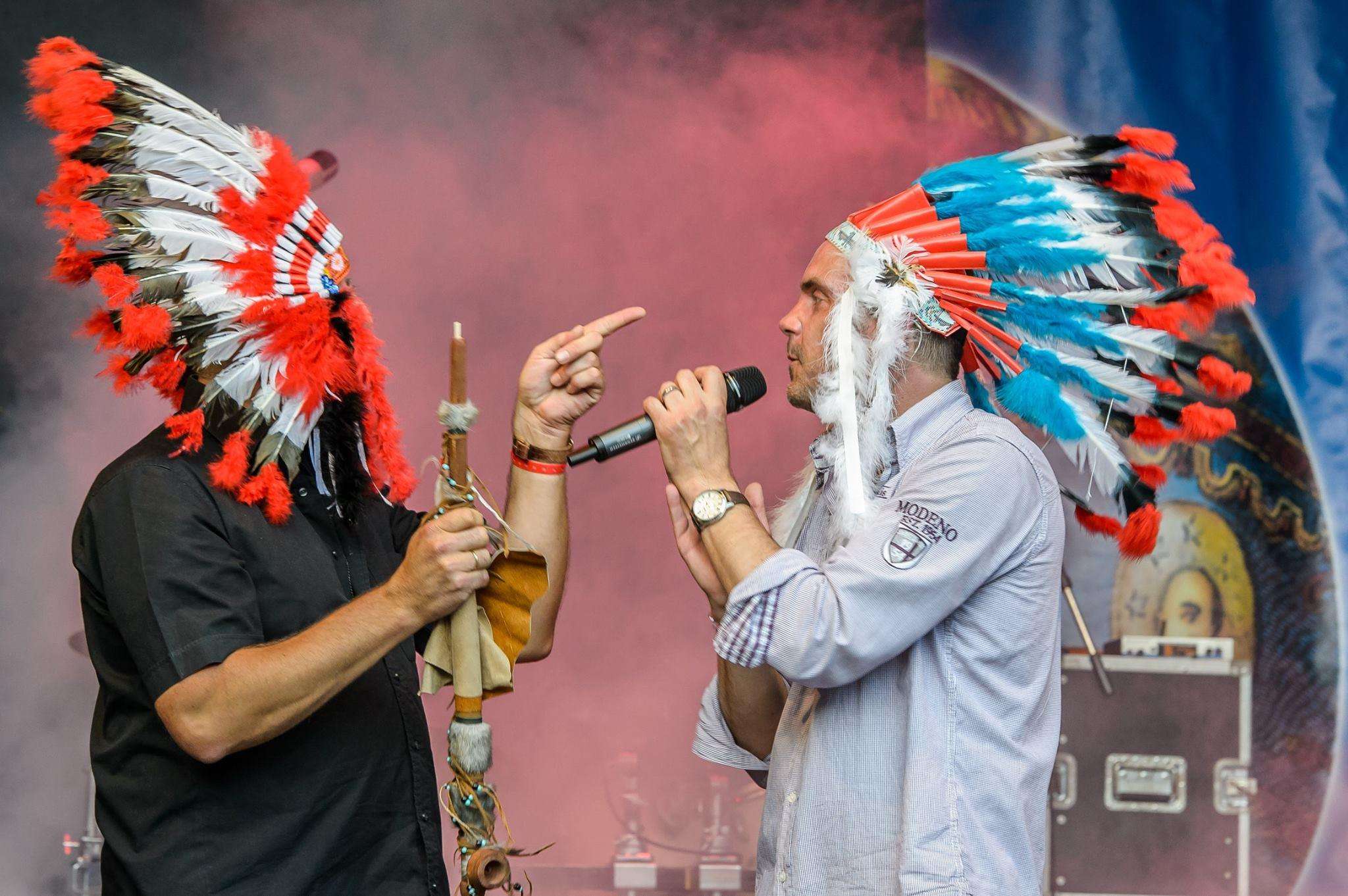 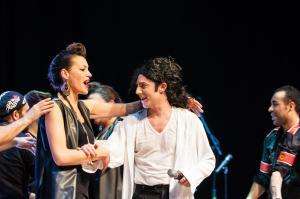 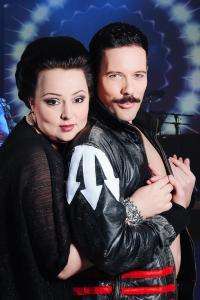 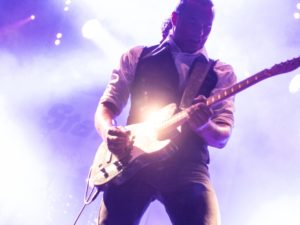 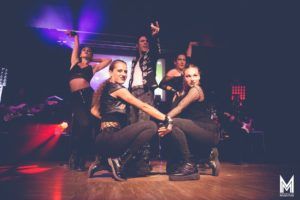 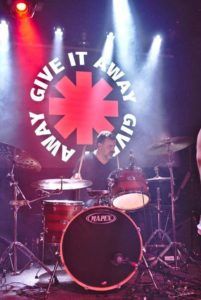 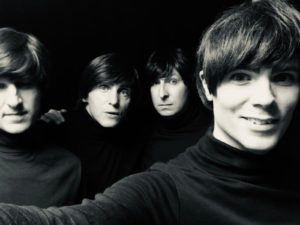 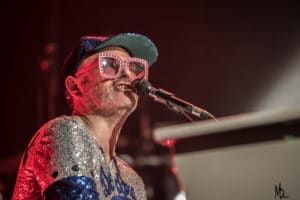 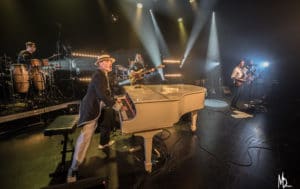 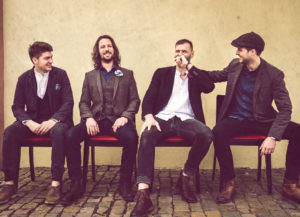