“TribU2 – A Tribute To U2” is a U2 tribute band from Austria and has been pursuing a clear goal since it was founded in 2003: the most authentic possible reproduction of the unique feeling, the unmistakable sound, the distinctive look and the extraordinary show of the Irish Bringing rock superstars from U2 to the stage.

According to U2’s record company, “Austria’s best U2 cover band” (Radio 88.6 even speaks of “Europe’s best U2 cover band”) in the past featured engagements for clients such as Universal Music Austria, Harley Davidson Europe, Die Presse, Irische Embassy, Young Economy Austria and appearances at events such as European Bike Week in Faak, New Year’s Eve Trail at Rathausplatz Vienna (in front of approx.10,000 visitors each), Danube Island Festival, Prater, Orpheum, Szene, U4, EMS Lounge and Pyramide event hall in Vienna.

Original audio backing tracks, stage outfits from various U2 aeras and a video show that is unique in Europe and which includes faithful, detailed reproductions of the video animations from various U2 shows from the last few decades, make the TribU2 show an audiovisual experience the extra class.

As part of the live shows, the biggest U2 hits such as Sunday Bloody Sunday, I still haven’t found what I’m looking for, Where the streets have no name, With or without you, One, Pride, Beautiful Day, Vertigo and numerous other songs from the last 20 years by U2. Of course, numbers from the current U2 album “Songs Of Innocence” (2014) should not be missing. So if you haven’t got any more tickets for the current iNNOCENCE + eXPERIENCE tour (2015/2016) from U2, you can find it here: The greatest U2 hits, combined with a powerful and musically excellent performance, make the audio-visual show by TribU2 an unforgettable experience – not only for U2 fans …! 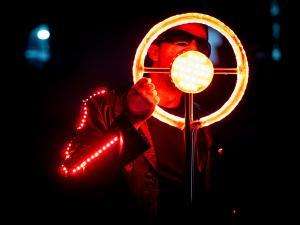 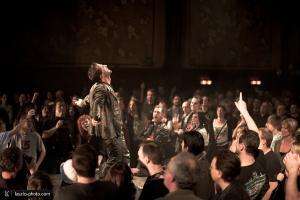 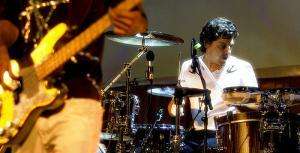 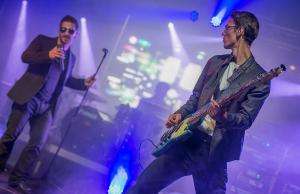 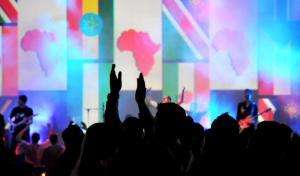 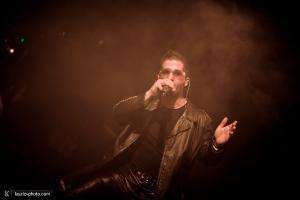 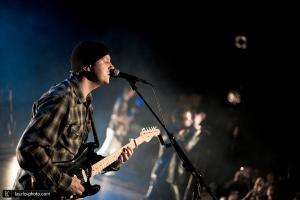 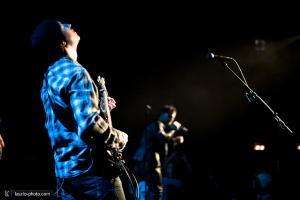 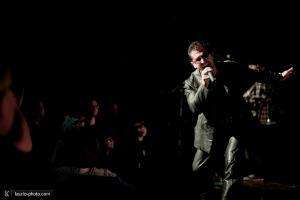 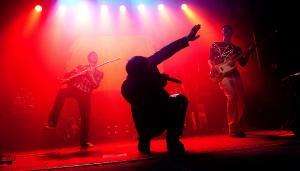 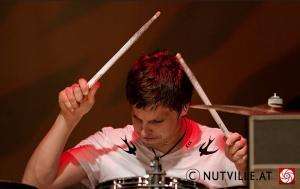